Nightmare on Old Brompton Road is a game that tells the story of a strong female protagonist. She wakes up to a nightmare where selfish people and trash have taken control. Her only choice is to leave everything behind and escape.

The idea and concept for the game originated while we were in the middle of our move from London to New York. For the past 6 years we’ve been living in 4 countries and as moving on comes with both delight, but also nostalgic pain, I felt it was a story worth telling.

Eventually this fun little side project grew much bigger than I originally thought. There were countless hours of illustrating, exploring styles and designing game logic. I also had a great opportunity to make soundscape design which created more depth to the story. Something that I’ve been hoping to try after I spent 10 years of my childhood playing classical piano. Now after a year when we’ve settled into our new home, the game is finally reality and we couldn’t be happier. 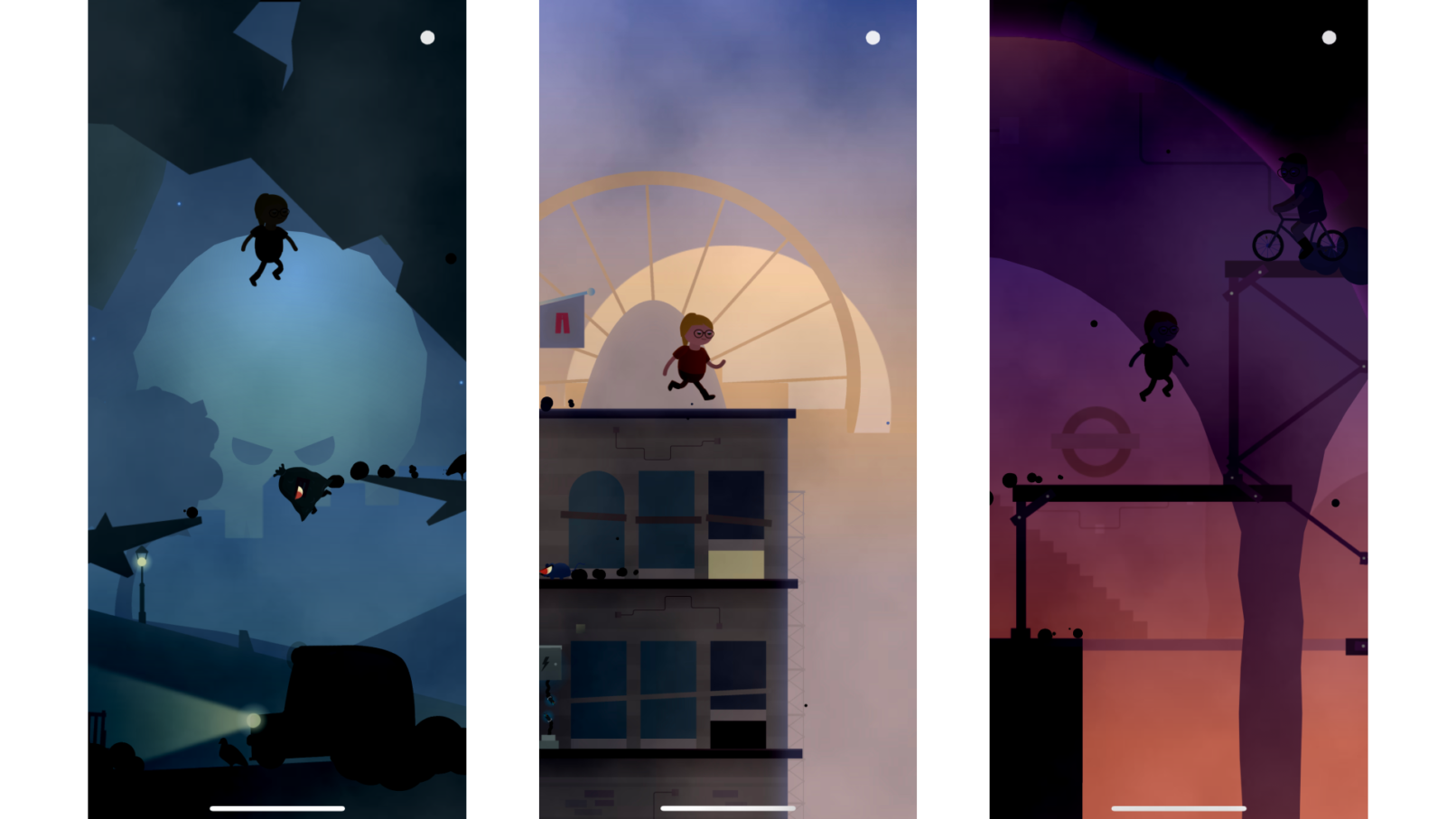 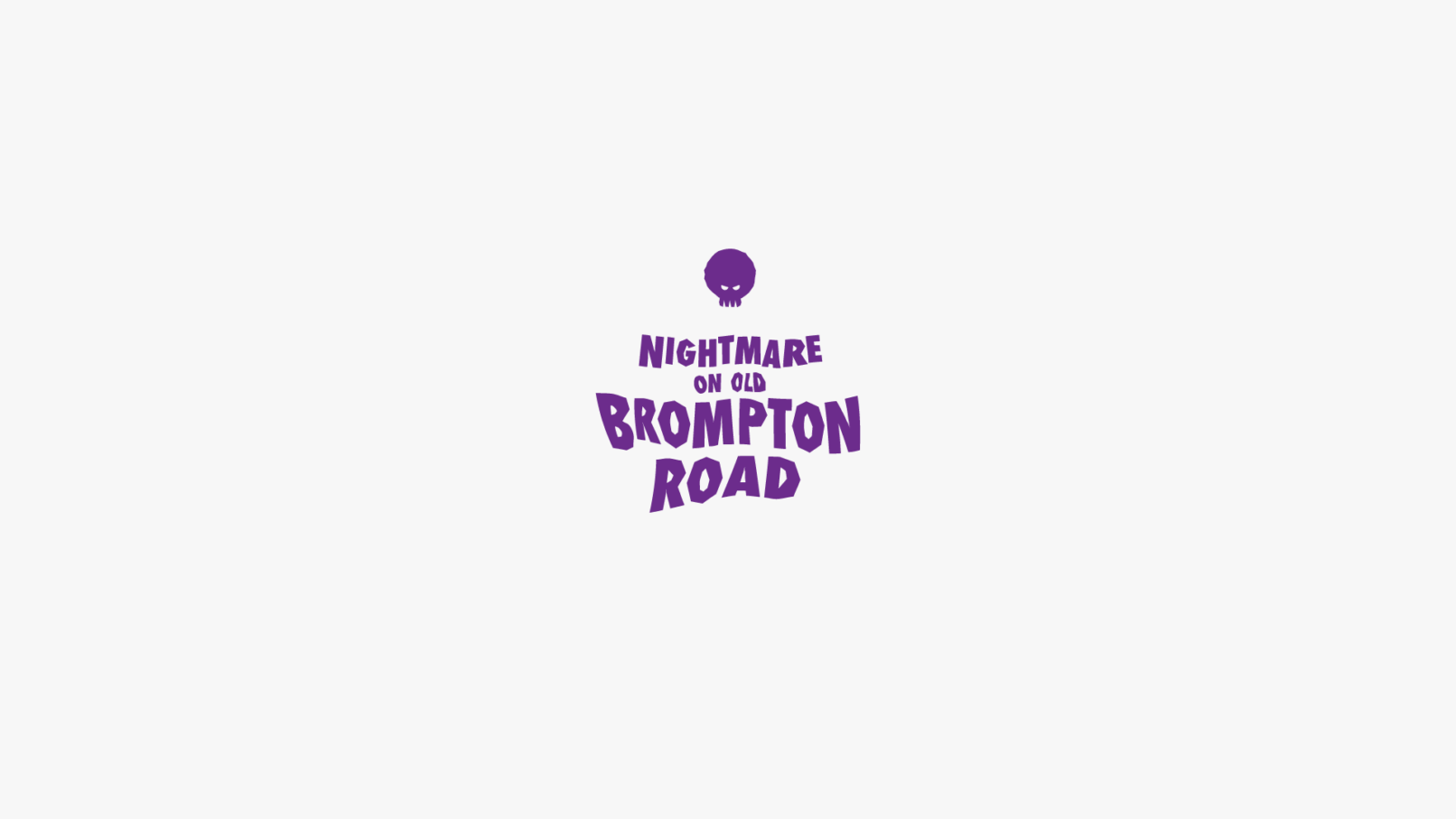